Coming from a tech background, Shuvam also faced the pain and decided to come with a tool that will manage inactive tabs and make it easier for your system to give higher performance.

That’s when TabTrum came in role and helping us solve the pain by performing the memory management.

Let’s discover the journey of this amazing creator 👇

Q. As you are currently building “What the Health” and many other cool projects, curious to know how your journey as a creator started?

A. I don’t think I would ever call myself a creator, and even if, would be a lazy one at that. For the journey, I would say it started ever since I was a kid, building armors for my action figures, toy robots, watching M.A.D. every Sunday on Pogo, and trying to re-create those things. That’s how my journey started.

Q. What’s the first-ever thing you have built or created?

A. Probably would be some craft project I’d seen at M.A.D. I remember from grade 6 to 8, I was obsessed with building a robot with scrap and junk, you know with motors and LEDs extracted from toy cars, cardboard, bottles, and the like.

Unfortunately, trying to make a robot walk was extremely difficult with these scraps, so yeah, a robot that fell face-first would probably be the first thing I would say I created.

In terms of Software, I got my first computer at 15, I think, and I had built a Chrome OS-esque thing with JavaScript. It was more like macintosh.js, and I had named it Loop One.

Q. What are the three things you never miss doing every day that helps you in growing as a creator?

A. Getting enough sleep. While it’s exciting to build new things, I had burned myself out in college trying to do too much — so getting enough rest is the number one thing on the roster.

Plus, hanging out with family and friends would be another. Foregoing all social interactions to build what might never be the next big thing is a big no-no for me because, in the end, I would probably not regret doing enough side projects.

The third would be getting some exercise. Do not neglect your health.

Q. What’s that one thing you are most curious about?

A. I’d always been curious about history, and now that I don’t have to study it to pass tests, I have grown even fonder. Specifically, the history of Ancient Egypt and medieval Southern India has a bunch of really interesting nuggets that are not often talked about.

And physics. Had I not studied computer science, I’d have probably gone on to study physics.

Q. What’s the one mistake you have done and will advise others not to repeat that?

A. Idolising the hustle culture to an extent that it harms your health. I used to think I should push myself to the limit and get as much done in as short a time as possible. Extremely unwise.

Breaks are important. So is the need to take a step back and re-assess what you are doing every once in a while. Work is supposed to be a part of life — not the entirety.

Q. Which book you are reading these days? Which Genre excites you the most?

A. I just finished a Bengali novel called Chowringhee. It’s an amazing piece of literature and would recommend it to anyone looking to dive into Indian fiction.

I don’t have a particular fascination with genres. I grew up reading a lot of English and Bengali literature. In terms of non-fiction, the series of books by Richard Feynman are ones I go back to time and again.

Q. What do you love to do when not working? Any hobbies you want to share?

A. Lately I have taken to going on long walks on weekends. Helps in cleansing the mind. Besides, when not working, I used to head out with my camera earlier, or sit with a book, or play the violin. I should re-start all of these again, the hobbies had kind of stagnated in the last couple of years.

Q. Can you name three Creators on Twitter that inspire you most?

A. There are plenty of folks who do not really call themselves creators but do phenomenal work.

Most of them are artists, photographers, and musicians. Harish from Cred, for example, is one. Recently came across Danielle Baskin — who made Cofounder Quest, put it into Floppy disks, and hid it all over the city. That was a cool thing. Plus, I keep a track of the team at The Browser Company and their updates to the Arc browser.

A. Learn to prioritize and balance. You cannot take a bite out of every pie.

Q. Can you tell a bit about your current project?

A. Lately I have been planning an upgrade to Tabtrum. Besides, there are a bunch of small, 2-hour sprint projects that I would want to get started with, but well, not right now.

I have been digging into the history of developer tools, and stay tuned to hear more updates from that digging.

Q. What’s that one book/movie that has changed your complete perspective about the world?

A. I don’t have any life-changing moments as such. For books, maybe the Famous Five series would count because it made us want to be detectives, and we’d even set up a secret mystery-solving society back in school. The first case we tried to solve was who had written obscenities on a desk. 10 years later, the mystery is still unsolved Smiling face with open mouth and cold sweat.

Q. What would you recommend to others who are looking to start their careers in the software dev space on how to go about it?

A. We don’t talk about it, but a lot of discourse around how to get into software engineering hinges on privilege. Not everyone can code all day, every day. Circumstances do not allow everyone to hustle and work till they touch the stars. Fake it till you make it rarely works. Before we talk about advice, it’s important to acknowledge that privilege and circumstantial barriers exist.

The only thing I would recommend is that if you can, explore, then pick one language, one stack, get good enough to build things. You need not build the next Facebook, something usable and fun is all you need. But ensure you are having fun.

And of course, this recommendation would not be a blanket thing to apply to everyone. It is extremely generic, I’m no expert, but if you love building things, keep at it, and get enough sleep.

Q. Suppose there is a big whiteboard in front of you. What’s the first line you would like to write?

A. Be careful what you wish for.

Q. Who is one underrated person you believe in the creator community whose story should be shared with the world?

A. There are tons. On occasions when I go down the Twitter rabbit hole, there are plenty of folks who deserve far more exposure and attention than the platform affords them.

Besides, there are a lot of my peers from school and college, who are tremendously good at their craft.

A light and fast Chrome Extension built to address the twin issues of having multiple tab combinations and having the device’s memory taking a hit due to having umpteen tabs open.

If you know anyone whose story must be shared like Shuvam, let me know, [email protected] 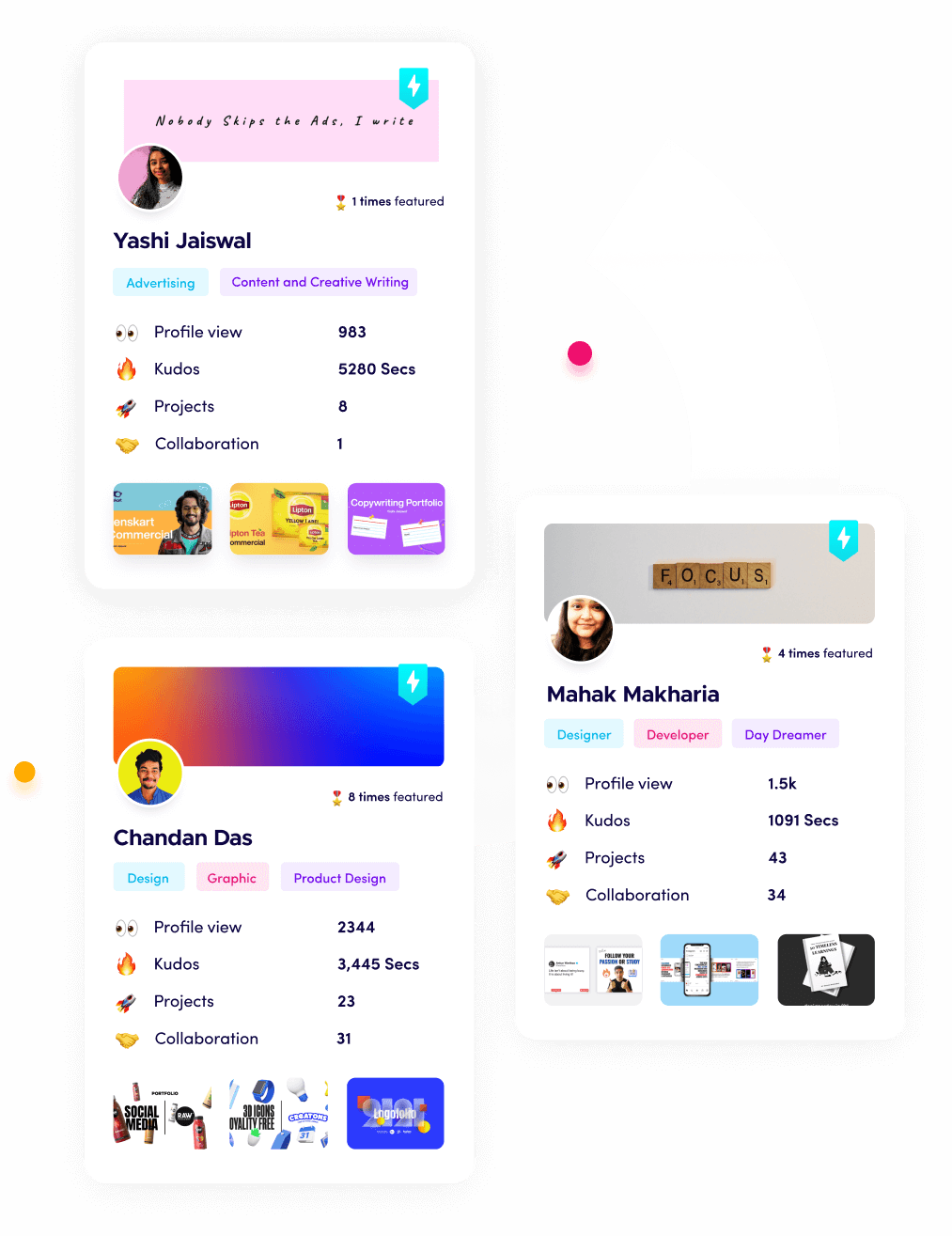