MetaFighter was a fighting P2E based on a mystical theme and built on Binance Smart Chain. Our job was to grow the social media pages, primarily focusing on Twitter, as well as the community before launching the IDO.

We started working with MetaFighter in mid-January, 2022 and had taken a slow approach when it came to marketing. Since the overall crypto market was facing a downturn, we decided to be very careful before talking about our IDO.

However, things were in our favour and we were able to scale our presence on Twitter. Here's what we achieved in the first month:

In February, we were gearing up for our IDO in March, and we switched our marketing from "Slow" to "Guerilla" by putting quite a lot of content as well as some promotions with influencers and affiliations. Things started to grow very fast and we were able to build a community of more than 20,000 in it that were supporting the project.

At the end of the campaign in March, we recorded:

Thanks to our massive social media drive as well as the community, MetaFighter's native token - $MF raised $5M during the IDO and is now live on DEX and CEX! 🚀 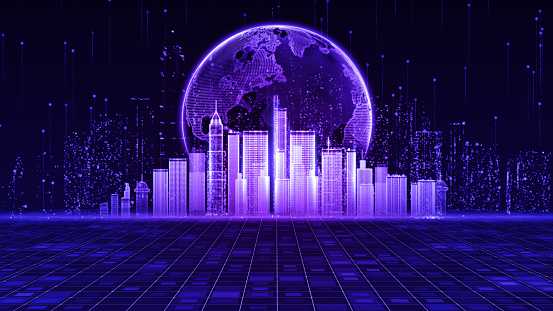 Other work by Cypher Strategy

Took this NFT project to...

How we helped TryHards to...